This is a journey that began in many places.

Jonah Winter and AG Ford re-create the extraordinary story behind the rise of the inspirational icon Barack Obama in this stunning picture book.

Be the first to review “Barack” Cancel reply 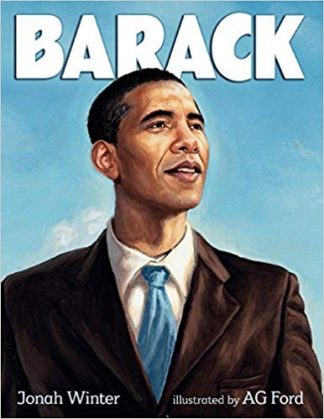